All These Stories About People Fleeing Cities Are Total Nonsense

All These Stories About People Fleeing Cities Are Total Nonsense 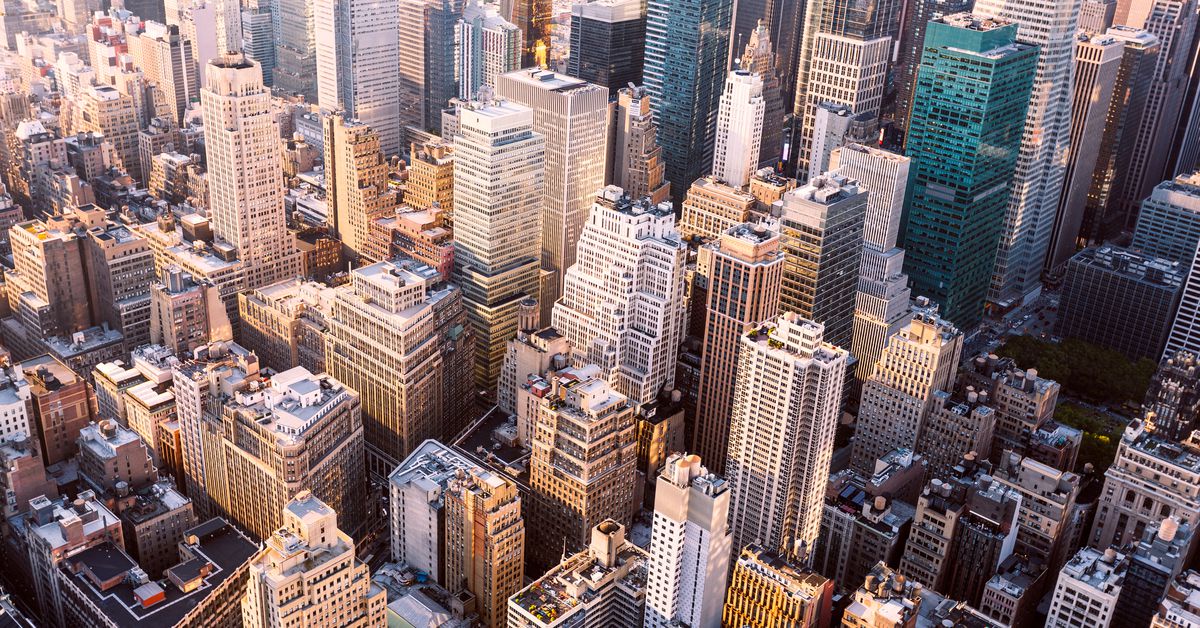 You’ve heard the story before: After the outbreak of the COVID-19 pandemic, city dwellers fled urban centers in droves, hoping to escape the rapid spread of the virus. Now, unshackled from cities by work-from-home policies, these urban ex-pats are causing a housing market boom in suburban and rural areas.

It’s a narrative that has, since mid-March, proliferated through practically every major media outlet in the country. These new versions of “Why I Left New York” stories have helped paint a picture of a city significantly changed by people decamping to the suburbs. The only problem is that supporting evidence for this urban exodus narrative is, at best, flimsy and, at worst, nonexistent.

Many of these stories include individual accounts of people fleeing urban centers like New York City for suburban and rural areas — and there are, undoubtedly, people who have left. But to validate the urban exodus narrative as a large-scale trend, stories have often pointed to search traffic data provided by real estate portals like Zillow and realtor.com. The search data allegedly reflect that people in New York City and other urban centers are searching for housing in the suburbs.

Using search data to validate individual anecdotes is problematic for a number of reasons, first of which is that searching for a home in another city on Zillow is a very weak indicator of intent. As Curbed readers likely know, some people browse real estate listings as a way of passing time on the internet, similar to the way one might scroll through Facebook.

“You can have a lot of people get on Zillow and look at listings with no real intention of buying that house,” says Ralph McLaughlin, chief economist at Haus. “Certainly there’s going to be legitimate buyers in there that reflect their legitimate intent, but because there are a lot of window shoppers it’s tough to sort through that.”

Furthermore, diving deeper into Zillow’s search traffic data reveals that there isn’t even a pronounced trend of city dwellers searching for homes in suburban and rural areas. Zillow provided Curbed with search data broken down by metro market, which shows the percentage of searches for urban, suburban, and rural properties within each market.

For the week ending on May 10 — which was around the height of the pandemic in New York City — the percentage of search traffic from the New York metro area to out of market areas rose 5.4 percentage points year-over-year, which appears to reflect a minor uptick in people wanting to get out of the city. But if you take a closer look at the breakdown of searches by population density, the share of search traffic from the New York metro area to suburban and rural areas dropped, while the share of search traffic looking at other urban areas rose. Taken together, this shows that while there was a minor uptick in New Yorkers looking for homes outside of the New York area, it’s slightly tilted toward other urban areas than it has been in the past. The search data, which is already a weak indicator, does not actually reflect an increase in New Yorkers’ interest in moving to suburban or rural areas.

The same is generally true for a number of other cities as well, including Detroit, St. Louis, San Jose, Pittsburg, Cleveland, Miami, Las Vegas, Boston, Baltimore, Los Angeles, and Philadelphia.

There were other cities that saw a drop in traffic to out-of-market homes, but the share of traffic to other urban areas still rose — Seattle, Minneapolis, Chicago, Phoenix, Washington, D.C., Dallas, Charlotte, Atlanta, Tampa, Sacramento, San Diego, San Antonio, Columbus.

Of the cities that did see a drop in traffic to homes in urban areas, the drop was negligible. The city that saw the biggest drop was Indianapolis, where traffic fell by a mighty 1 percent.

“We just don’t have any basis to claim a boom in the suburbs,” says Jeff Tucker, an economist with Zillow. “There are people who really believe the urban exodus hypothesis. If there’s an evidence for it in the data, it’s very weak.”

This doesn’t mean there won’t be a flight from cities at some point in the future. As the virus continues to rage on across the country, people who have lost their jobs may decide to leave their cities for more affordable areas. Widespread adoption of work-from-home polices may also give people who didn’t want to live in cities to begin with, the option to leave. People in cities like New York and Detroit, which were hit hard by the virus, may decide they’ve had enough.

In New York City, the wealthier parts of the city emptied out after the pandemic hit. Some of those people likely won’t return for the reasons listed above, and that flight has had an impact on the rental market. According to one Douglas Elliman report, residential vacancies in Manhattan rose from 1.61 percent in June of 2019 to 3.67 percent in June 2020, causing median rents in the borough to drop by 4.8 percent year-over-year. This is certainly an indication that housing demand in Manhattan has dropped — though only slightly — and could mean people are leaving Manhattan.

But there is next to nothing to suggest a mass exodus from New York City or any other city is happening yet, and there are good reasons to think it will never materialize at scale. Job losses in urban centers are a problem but, after the pandemic passes, there is evidence to suggest that low-wage jobs like food service and retail will come back fairly quickly. Work from home policies to this point don’t appear to have been adopted on a level that would create a mass exodus. And much to the dismay of stans of suburbia, who find density and city life unappealing, there are plenty of people who enjoy living in cities — and who will happily replace those who leave.

Either way, definitive evidence of the “urban exodus” would likely take at least a year to become visible in real estate data. The clearest indications of the pandemic’s impact on housing markets will be things like home sale volume and home sale prices. And because home sale transactions can take months to execute, even if people do start leaving cities, the shift will likely to play out slowly over time.

And, if that’s so, the trend in the housing data may be eclipsed by other factors and become almost impossible to suss out.

“Any data at this point is gonna be quite noisy,” McLaughlin said.