How Ben Carson Tried to Destroy Fair And Affordable Housing

How Ben Carson Tried to Destroy Fair And Affordable Housing 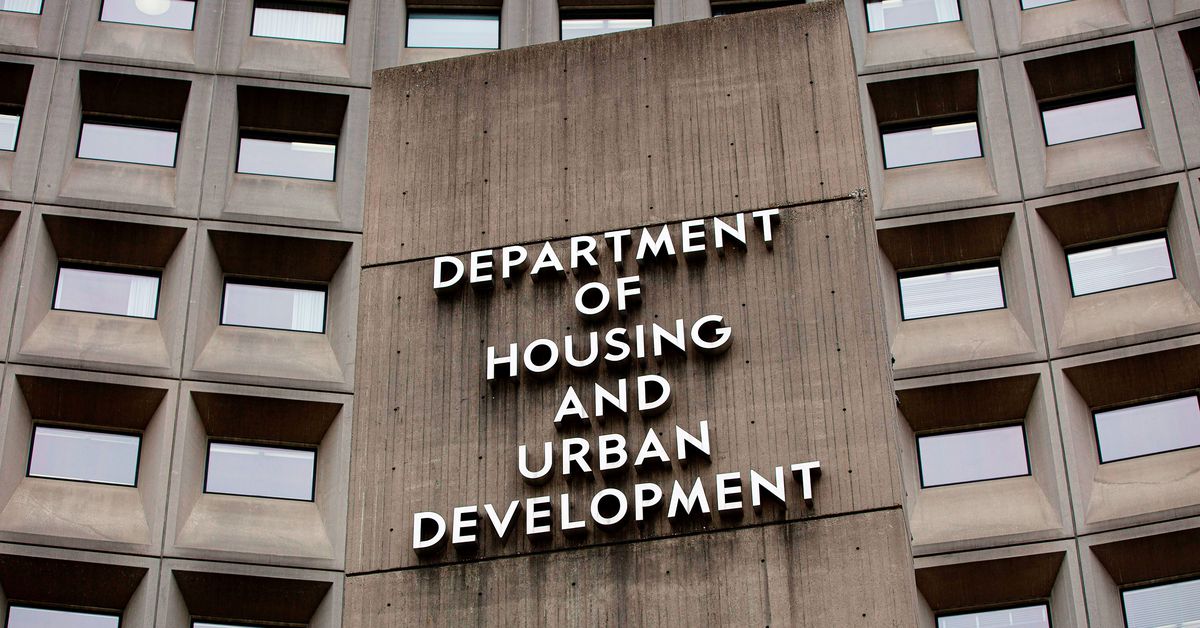 Ben Carson, a neurosurgeon, evangelical Christian and one of many people who ran unsuccessfully for the Republican nomination in 2016, was an unusual choice to head President Donald Trump’s Department of Housing and Urban Development because he had absolutely no relevant experience in housing. But he took the job anyway, pointing to his bootstrap biography — as recounted in several books — to explain why he could do the job: The son of a single mother who is said to have worked three jobs to support her two children, Carson’s Detroit upbringing relied on subsidized housing, food stamps, and, just possibly, Affirmative Action.

And yet, during his almost four-year tenure as secretary of the HUD, Carson has done his best to decimate the budgets of the same types of housing-assistance programs he says his family benefited from. He has eliminated or attempted to eliminate fair housing regulations implemented by the Obama administration that were designed to combat discrimination against Black Americans like Carson. He has removed protections for transgender people and minorities who live in public housing. And he’s done so at the behest of a president who is now using HUD as a prop in his reelection campaign. In a joint op-ed in The Wall Street Journal this week, Trump and Carson described their commitment to “protect America’s suburbs.”

“It really doesn’t make any sense at all,” says Prentiss Dantzler, an urban studies professor at Georgia State University. “He’s forgetting where he came from and what support systems helped him out along the way.”

In the Trump administration’s four budget requests to Congress, Carson has tried to eliminate a number of HUD programs in their entirety, including Community Development Block Grants (CDBG), the Public Housing Capital Fund, HOME Grants, housing vouchers for veterans, housing block grants for Native Americans, and the Choice Neighborhoods Initiative, among others. Programs that weren’t cut entirely were slated for massive cuts, including chronically underfunded housing vouchers and the Public Housing Operating Fund. These programs are designed to either build, maintain, or revitalize affordable housing for low-income families. Fortunately for those families, Congress rejected all four of these budget proposals.

Carson has been equally hostile to fair-housing and discrimination initiatives. He took part in an administration-wide effort to eliminate the “disparate impact rule,” which states that a person or entity can still be guilty of discrimination even if they’re not intending discriminate. The rule has underpinned housing discrimination lawsuits for decades, and its elimination would make such lawsuits impossible. Carson attempted to delay Obama’s Small Area Fair Market Rent (SAFMR) rule, which changed the formula by which the value of housing vouchers are determined to make them more valuable and give voucher holders more options for housing. Carson’s attempt was defeated in court and the rule remains in place.

Last month, Carson’s HUD also proposed rolling back the Obama–era Equal Access Rule, which protects LGBQ and transgender people from being turned away at homeless shelters — a change that a number of faith-based organizations that run homeless shelters had been pushing for. A year ago, Carson proposed a rule that would require all residents of public housing to be in the United States legally, a change that HUD’s own internal analysis concluded would render 55,000 immigrant children homeless.

Fortunately for the millions of Americans who receive some form of housing subsidy, few of Carson’s initiatives have been successful. Each of the four budget requests was vehemently rejected by Congress, and HUD’s programs have received funding comparable to recent history.

Among Carson’s few HUD initiatives that involve creating something new rather than destroying things Obama did are the EnVision Centers, which “provide communities with centralized hubs of support in economic empowerment, educational advancement, health and wellness, and character and leadership.” Carson has been pushing EnVision Centers since the beginning of his tenure, but they’ve been slow to get off the ground. Now, with the pandemic and Trump’s murky election prospects, Carson may leave office without realizing his signature initiative, and given the fact that many people are unsure what Envision Centers are even supposed to do, it’s possible they will be swiftly shuttered by the next administration.

But Carson’s splashiest legacy may be the one Trump is currently trying to get the most ideological mileage out of: Carson’s assault on the Affirmatively Furthering Fair Housing (AFFH) rule. It seems that Trump wants suburban voters to believe that AFFH is a threat to their treasured white-picket-fence lifestyle.

“We stopped the last administration’s radical social-engineering project that would have transformed the suburbs from the top down,” Trump and Carson wrote of AFFH in the WSJ op-ed. “We reversed an Obama-Biden regulation that would have empowered the Department of Housing and Urban Development to abolish single-family zoning, compel the construction of high-density ‘stack and pack’ apartment buildings in residential neighborhoods, and forcibly transform neighborhoods across America so they look and feel the way far-left ideologues and technocratic bureaucrats think they should.”

It’s more than a stretch to say that AFFH could have accomplished any of that. The rule required jurisdictions to file a report to HUD on barriers to fair housing and identify goals for overcoming them. The rule did not, however, require jurisdictions to act on the findings of the report in any way whatsoever. In 2018, Carson successfully suspended the rule, which had only been partially implemented.

Two years after that, Trump started tweeting that the AFFH rule was eliminating single-family zoning and causing an “invasion” of “low-income people.” Given the fact that Trump’s electoral prospects have turned grim — largely as a result suburban women abandoning him in droves — this transparent bit of race-baiting is not necessarily surprising. Still, it’s brazen even for him.

Assuming Carson follows through with his pledge to leave the administration after Trump’s first term, the AFFH debacle will be the final battle in Carson’s assault on the fair-housing legacy of the nation’s first Black president. In response to the dustup around AFFH, Carson tweeted that he is “unwavering in my commitment to fair housing.”

His actions suggest quite the opposite.