I Miss My Crowded, Messy, and Crumbling College House

I Miss My Crowded, Messy, and Crumbling College House 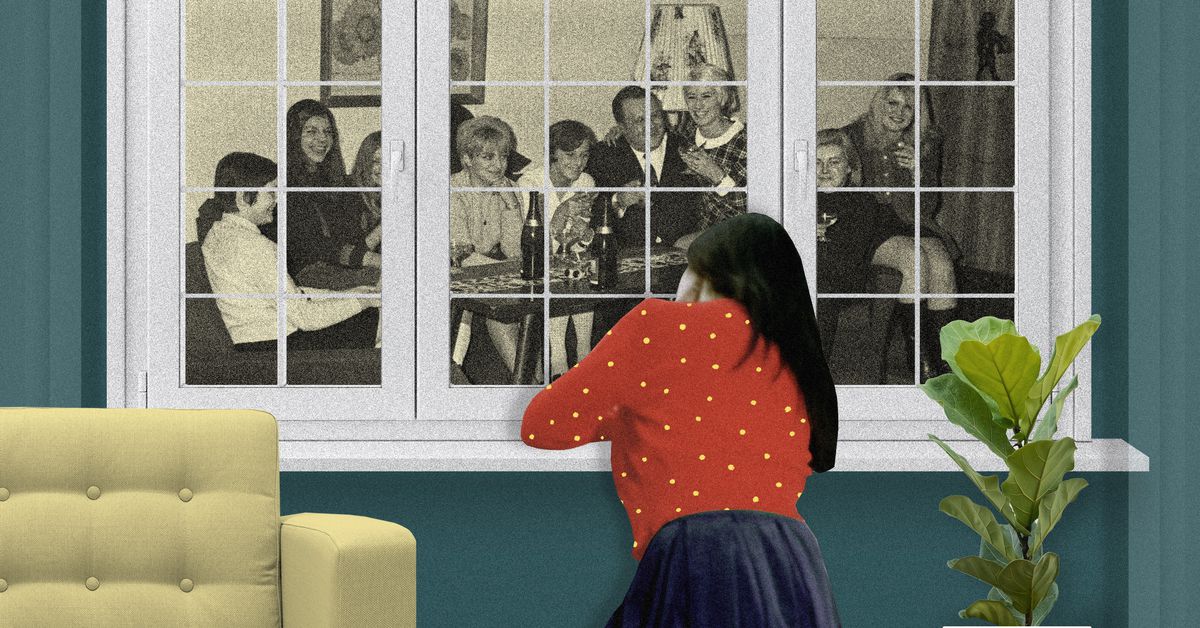 Most of the time, eight of us lived in the house on Philadelphia’s Pine Street. Between semesters, it sometimes dropped to seven; one semester, the large front bedroom became a triple, making us ten. Often, we were more: In the summers, the futon in the living room hosted a rotation of friends, friends of friends, and out-of-town relatives. Sometimes, guests occupied both the futon and the overstuffed sofa we’d lugged in from the curb during move-out.

I lived in the house on Pine Street for two years, from June after my sophomore year of college to the end of May when I graduated. In my current home, a two-bedroom apartment close to downtown Mexico City, photos of the house — which we referred to only as 52, the last two digits of the address — hang on my bedroom wall, from one of the first days I stepped into the home. The summer I was 19, the first residents moved in, among them my older sister, though she’d move out before I entered. We spent a weekend painting the living room pale pink, the vestibule midnight blue, and the kitchen yellow. I wouldn’t live there until the next year, and probably half of the other housepainters never would, but the home worked like that. We didn’t want the cramped high-rise dorms, where we had to swipe our IDs to enter; we didn’t want the looming sorority and fraternity mansions, where arrogant sophomores in designer sneakers sized up anyone hoping to cross the threshold to their sticky-floor parties. We wanted a space to gather. We wanted a door to open.

So we moved to Pine Street. Three doors down, eight to 11 of our male friends shared a similarly dilapidated house. (The gender divide was one of the only things we preserved from the sorority-fraternity system whose houses lined the next block over.) The house itself was a mess. The wood of the back porch rotted away. The kitchen ceiling threatened to cave under the weight of the bathtub above. In the springtime, cockroaches crept out of the shower drains when I turned on the bathroom light. But the house became defined by its gatherings more than its physical state. For a while, we had monthly potlucks, which we called “stranger dinners”: The conceit, just a little precious, involved inviting a roster of people who wouldn’t have met otherwise. We shared house meals with 20 or so of us around every table we could find in the two houses. In warm weather, we hosted bonfires in a firepit we built from old bricks in the weed-congested backyard. Most memorably, on the first or second Saturday of each spring, we hosted an attempt at a lamb roast. The food itself was a barely edible afterthought, but it made a good pretext to cram a hundred or so friends and strangers within our back fence.

The open-door policy extended beyond planned events, though. More often, we came together spontaneously: A study group morphed into an ad hoc pizza dinner, a neighbor visited and called another person over, and the roommates joined in. When I returned from work or the library late at night, I could find a cluster of people crying over a breakup, or a roommate baking cookies, or a handful of strangers drinking cheap wine, or all of the above.

Home began to mean a place to share. The space came to life when we had people over, even just to drink beers on the collapsing porch. The magic lay partly in the candor of the encounters there. Anyone could be in the kitchen. They might be dissecting the latest campus controversy or cutting each other’s hair, and we’d probably have a good conversation about it.

I moved out of 52 four years ago now. It remains the home where I’ve lived the longest in my adult life, and it was by far the most formative. When I moved to Mexico a few months after graduation, I spent six months living in a guesthouse–cum–migrant shelter. At any given moment, my housemates included a rotating cast of ten to 40 asylum seekers, backpackers, academics, students, and NGO workers. There, I began to tire of communal living. The flipside to the lively bustle, the perpetual drop-in party, is the lack of control. At best, the living room will never stay neat; someone will always hang up a print or trash-pick a chair that you don’t like. Someone will always catch you in the kitchen when you just want to eat in silence. So I moved into a one-bedroom apartment alone, where I quickly realized I missed having others around. Over the following few years, I bounced around a variety of roommate setups, some even with dear friends. Nowhere, though, have I managed to replicate that open-door lifestyle.

After college, it’s harder. Friends are scattered around the city; work hours conflict; coffees and beers and dinners are choreographed in advance. Late last year, I moved into my own apartment, where I’ve rented the second bedroom to a streak of short-term roommates. Most of the time, I’ve enjoyed being able to control my space more. For upwardly mobile urban professionals, home is mostly a retreat. It’s also a place to curate to an aspirational aesthetic standard, on display through occasional gatherings. I’ve always found the use of “entertaining” strange when referring to hosting visitors, but it reflects a common view: Home is a place to selectively open to guests for a meticulously produced experience. In the United States, homeownership has long been a middle-class ideal, and entertaining has been a way to signal status. On Pine Street, of course, we rented — for a price that seemed exorbitant given the drafty windows and vermin — but home often felt, for better or for worse, more like a semi-public space: not the pinnacle of personal success, but a common good, an equalizing terrain.

Now, in the midst of a pandemic, I find myself missing the candid encounters of 52. The primacy of the household unit has been centered as a matter of public health, and the home has become more hermetic than ever. In our COVID-19 world, home is safe specifically because it’s not shared. My coronavirus living conditions have shifted considerably over the last few months: I was first home with one roommate; then two became four when friends and partners needed a temporary place to stay; now we’re back to two. We’ve sought out activities that feel more intentional than just encountering each other in the kitchen: planning a game night, decorating the apartment for a Zoom party, having a picnic on the roof. But if home is a place to share, it’s nearly impossible to feel settled in a time of social distancing.

Meanwhile, millions worldwide anticipate a wave of evictions that could cause an unprecedented spike in unhoused people. About half a million people in the U.S. lack housing altogether. And state violence doesn’t respect the home as an impermeable sanctuary: The police criminalize and violate Black and brown people in public and private spaces alike. In a world where access to safe housing is so limited, it’s contradictory to idealize home itself as a potential equalizing oasis. Recent stories of homeowners sheltering protesters from the police remind me of this tension. When public space is criminalized, an open door — a private home — may provide a momentary refuge, but the threat outside remains, and that door is never guaranteed.

I’ve daydreamed about the gatherings I’d like to host when social distancing ends: the roof barbecues or wine nights or clothing swaps. But more than ever, in my home as much as in my political imagination, I’m longing for deeper forms of communality. If home isn’t a human right, it can only be an oasis for an elite few. If home is the only oasis, most of us will have nowhere to go. More than entertaining, I hope for new ways of making space. I yearn for a world in which everyone has at least a futon to crash on, a place where home is a collective project, a public space, a perpetually open door.