Is it possible the housing market is already recovering?

Is it possible the housing market is already recovering? 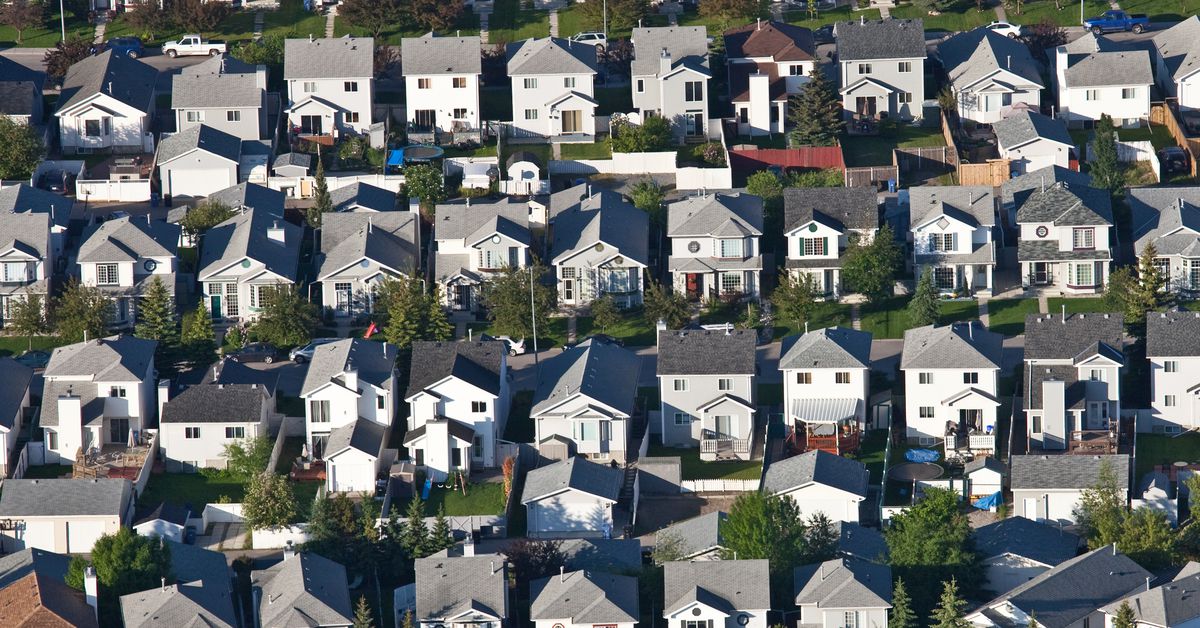 As the United States enters its third month under the COVID-19 pandemic, glimmers of hope have emerged in the housing market that suggest that after the pandemic passes, a housing market recovery won’t be too far behind.

Listings platforms like Redfin and Zillow highlight normalizing web traffic to their sites as hints that buyers are ready to shop once again. A jump in weekly mortgage applications goes even further, suggesting shoppers are already prepared to buy.

A number of recent headlines have hinted that the housing recovery is already underway, powered by press releases from companies like Redfin (which have an incentive to keep investor sentiment positive). But cherry picking individual or even a handful of data can lead to spurious conclusions about the current state of the housing market. Housing data as a whole is decidedly mixed and practically impossible to string together into a clear narrative.

“No matter what narrative you have you can support that story with data,” says academic and real estate consultant Mike DelPrete. “You can find data to support any story you want, whether it’s everything is fine, it’s the end of the world, or something in between.”

So is the housing market really already recovering? Where do things really stand? There’s no clear answer for a number of reasons, starting with the data itself. But the big picture suggests that we haven’t started climbing out of the hole just yet.

If you wanted to take a snapshot of the housing market from six months ago, you could string together different data to capture each stage of the homebuying process, from how many people are searching for houses on Zillow to new home sales. Together, the data would provide a complete picture of where things stood in the housing market, and where things were headed in the near-term.

But taking a similar snapshot of the current housing market is practically impossible. First of all, the most recent data on the various stages of homebuying are taken from different time periods, so the data required to string together a complete picture of the housing market simply isn’t available.

The most recent new home sales data from the Census Bureau covers March, when the pandemic was just beginning, and the extent of its spread and economic impact were not yet known. Weekly mortgage applications data from the Mortgage Bankers Association covers, well, last week.

Second, most of the data available is national. A common refrain in the housing industry is that there’s no such thing as a national housing market. For example, a housing supply shortage in New York City has literally no impact on whether someone can find a house to buy in Texas. While general national trends can hold true for even a majority of cities at any given time, each city is its own market with its own dynamics.

This is especially true right now because the pandemic has impacted each city differently. New York City is the global epicenter of the pandemic, while markets in Texas have been significantly less impacted. Any rosy national housing market data is likely understating the problem in New York City, and any dire data is probably overstating issues in Texas.

So what would be a real signal that a housing recovery is underway? For the housing market to function, it needs both buyers and sellers to complete transactions and price homes. There is anecdotal evidence that buyers have returned to the market, such as increased web traffic to real estate listings sites and a rise in weekly mortgage applications

But as Curbed readers well know, browsing real estate listings doesn’t necessarily mean you’re seriously shopping for a house; sometimes people do it as a distraction from, say, a global pandemic that’s ravaging the country. Applying for a mortgage is a sturdier sign that someone wants to buy a house, but not a sure one.

Are sellers in the market? According to DelPrete, the best way to measure this is new home listings. If you are listing your home for sale on Zillow or Redfin, you are definitely trying to sell your house, not just killing some time with a fun distraction. And the problem with any narrative about the housing market recovery being underway is that new listings remain down in every market, although to varying degrees. You cannot buy and sell houses if there aren’t housing for sale.

For this reason, it’s hard to conclude with any certainty anything other than the housing market remains on pause.

“I think we’re still at the bottom,” DelPrete says.