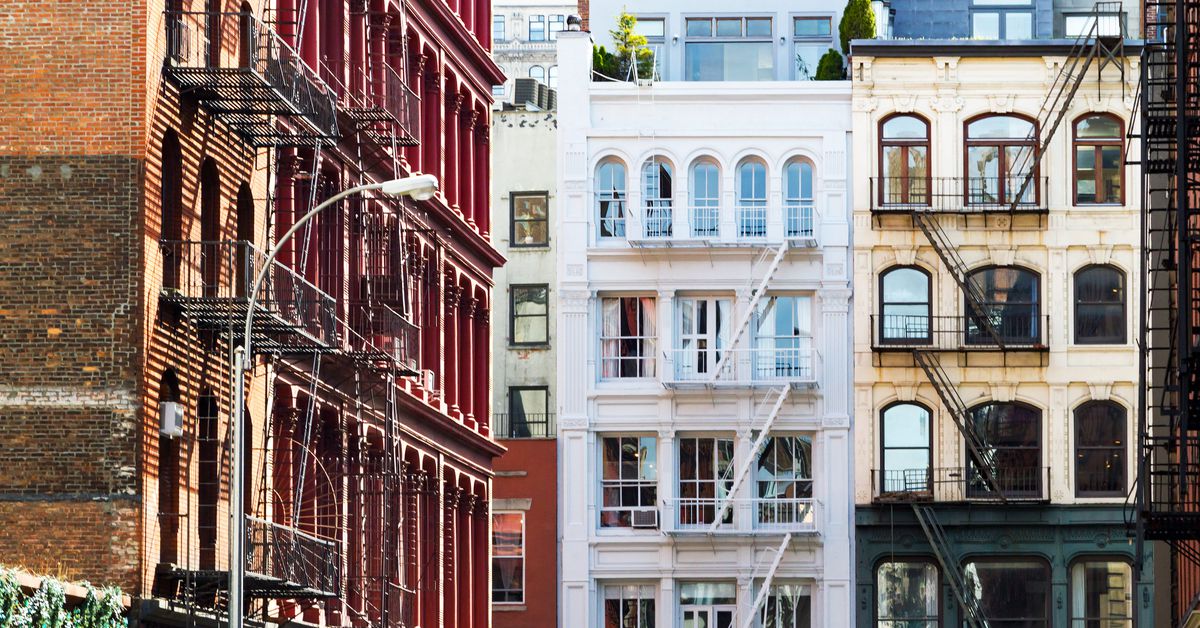 The summer is traditionally the time of year people look to move — it’s back-to-school season even if you aren’t in school yourself and haven’t been for years. And even though many leases turn over, rents tend to be higher because of the demand. But the pandemic has upended this seasonal pattern, with lots of turnover but fewer takers, which means if you’re searching for an apartment in Manhattan, you may pleasantly surprised by the options.

According to StreetEasy, Manhattan posted a 3.1 percent drop in rent as of July, the largest year-over-year drop since the Great Recession, when rent fell almost 10 percent. UrbanDigs, a data analytics provider, showed median rents dropping 6 percent compared to last year. And they don’t think this drop will end anytime soon.

“We would not be surprised to see NYC rents fall by at least this much, if not more, by March 2021, one year into the pandemic,” wrote Nancy Wu, an economist with StreetEasy. “The economic impact of the pandemic is already worse than what New Yorkers faced in 2008-09. As demand continues to decrease while supply increases — and there are many reasons to believe these trends will continue — rents are likely to fall more than they did during the Great Recession.”

When the pandemic hit in March, parts of Manhattan emptied out as residents left to stay with relatives or moved second homes outside of the city. At the same time, NYC’s unemployment rate spiked to 20.4 percent in June — double the city’s Great-Recession peak in December 2009.

This likely means that many of the people who fled the city won’t be coming back. Some lost their jobs and can’t afford to return; others are now working remotely and have realized that it is easier to work from home in a place where you have more room. There are issues of child care too, as New York struggles with trying to bring its students back to school. Others are afraid to ride the subway and wonder: What’s the point of living in Manhattan without the theater or bar scene? Meanwhile, the annual influx of thousands of college students is on hold.

This has all contributed to the reality that — according to UrbanDigs — the number of leases signed in Manhattan for July was down 34 percent compared to last year.

And on the supply side, vacancies are starting to pile up as people leave the city when their leases expire. Rental inventory in Manhattan is up a whopping 65 percent in July compared to the previous year, according to StreetEasy, and that number could increase because July and August are the highest months for lease expirations.

And so: if you are committed to staying in Manhattan — or moving to Manhattan — now is the time.