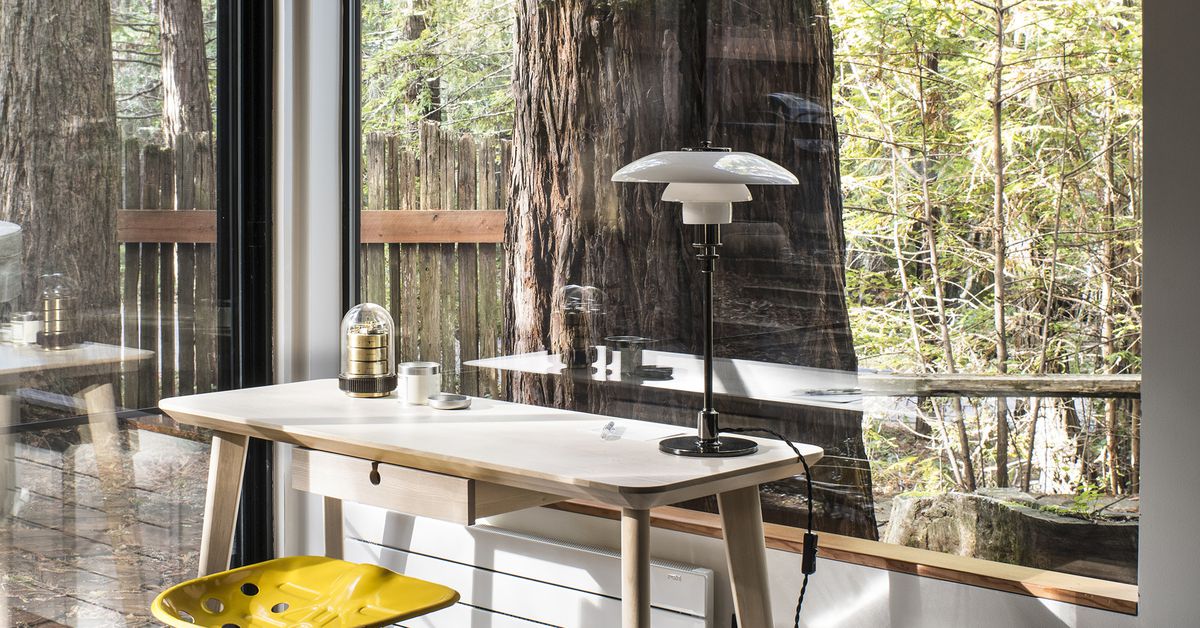 No one’s getting passport stamps anytime soon due to coronavirus travel restrictions (and, hopefully, common sense), but WindowSwap, an interactive website that invites you to see the view from a stranger’s window, might be the next best thing to visiting new spaces and places.

With just a few clicks, I was in Shanghai, where an elderly person was hanging laundry on a clothesline in an alley; in London, where someone had placed six cacti and succulents in ceramic vessels on their windowsill; in Pampanga, the Philippines, where cows were grazing in a bucolic field; in Chennai, where a dog wandered onto a veranda furnished with rattan chairs; in Bavaria, where someone had a backyard pond surrounded by stones; and in Helsinki, where the breeze was making all the trees sway hypnotically. I could keep going but wouldn’t want to ruin the thrill of seeing what else is out there.

WindowSwap — which offers the random discovery of StumbleUpon and the voyeurism of Chatroulette — is a satisfying release for pent-up wanderlust and comes at a time when many people could use a change of scenery. It’s also a deeply intimate and personal look at how people live in different corners of the world — a perspective tourists usually aren’t privy to even during non-pandemic times.

“It’s like the German word sonder — the realization that each random passerby is living a life as vivid and complex as your own,” Sonali Ranjit and Vaishnav Balasubramaniam, who started the site, tell Curbed in an email. The Singapore-based couple works in the advertising industry and came up with WindowSwap as a quarantine side project.

It’s amazing how when we are all finally ready to throw in the towel because the internet is pure garbage something magical appears and we’re back. https://t.co/AWulMVuk7w

Ranjit and Balasubramaniam started WindowSwap by asking their friends to contribute videos of the views from their homes, and they worked with developer Maryam Touimi Benjelloun to launch the site. Anyone in the world can submit a video of the view from their window. There are now over 100 looping videos available from more than 50 countries. Another 500 submissions are in the process of being uploaded.

At a time in which the internet seems disproportionately filled with incendiary rhetoric, harassment and hate speech, and algorithmically optimized antics, the quiet moments of everyday life captured on WindowSwap feel oddly soothing. And right about now, having a mind-clearing moment is perhaps the ultimate luxury.

“The internet used to be a simple and beautiful place, and we wanted to bring back a piece of that,” Ranjit and Balasubramaniam tell Curbed. “We feel we got exactly what we wanted [from creating the site]: a warm corner of the internet where people help each other get through these tough times.”