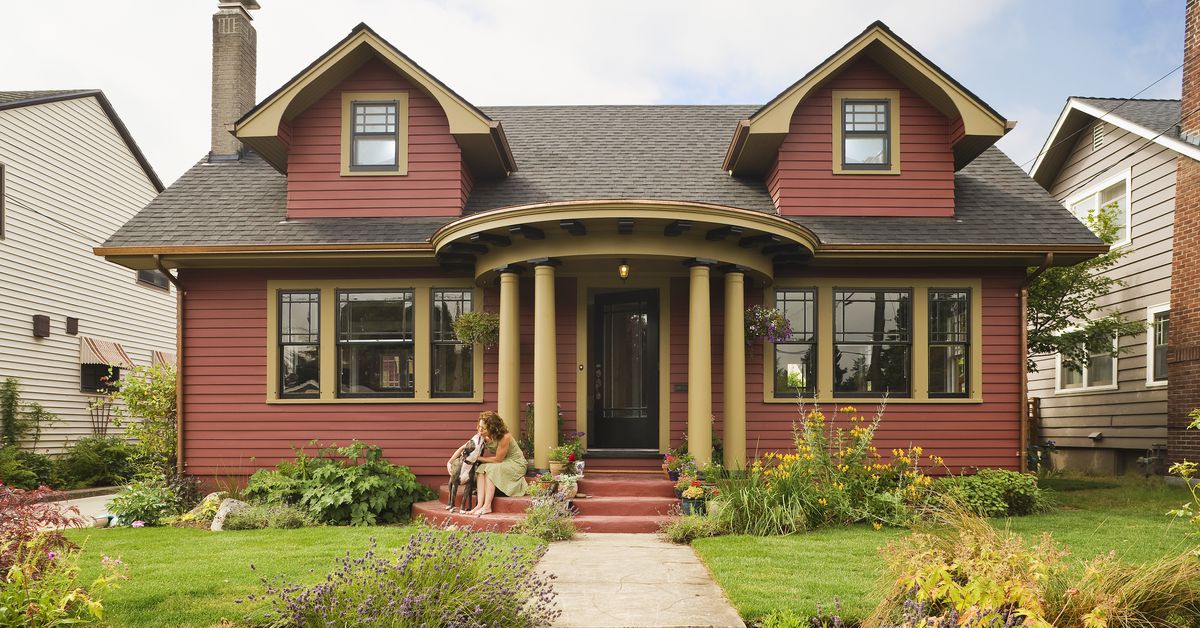 Housing markets across the United States have proven incredibly resilient to the economic fallout of the coronavirus pandemic. Home sales have lagged since the outbreak of the virus in March but — more importantly to individual buyers and sellers — home prices have actually risen.

With the virus showing no signs of letting up, forecasters now believe that the pandemic could cause home prices to drop in 2021. The belated decline would come as a result of prolonged economic damage and rising uncertainty over the federal government’s longterm commitment to the policies that have kept housing markets afloat over the last four months.

“There’s a lot of uncertainty out there,” says Frank Nothaft, an economist with Corelogic. ”When we look at the mortgage market in particular, we have a lot of concerns that we’re going to see a spike in delinquencies and foreclosure rates as we get into 2021.”

Corelogic’s forecast predicts home prices nationally will have fallen 6.6 percent year-over-year by May 2021. A forecast by Haus shows home prices dropping between 0.5 and 2.5 percent from October 2020 to July 2021. The exact figures, however, are less important than the explanation behind the expected drop. To understand why such a late decline is expected, you first have to consider how housing markets have been functioning during the crisis so far, and the protections that have kept homeowners afloat.

Prior to the pandemic, housing markets were suffering from both a severe shortage of homes for sale and — as the pre-pandemic economy was soaring — a strong demand from prospective buyers. Low supply plus high demand equals higher prices, regardless of the market.

In the spring, the pandemic forced many major cities into lockdown and largely put the housing market on pause. The shortage of available homes worsened as potential sellers put off listing their houses. While lockdown chased some buyers away, the balance between supply and demand remained largely the same as it had been, keeping prices high.

As the summer approached, a number of states and cities lifted stay-at-home orders, and many who wanted to buy or sell in the spring jumped into the market. This release of pent-up demand has made the summer unusually active; two home-buying seasons have, for all intents and purposes, been condensed into a single July frenzy. This also contributed to the aforementioned increase in prices.

So why are economists now predicting home prices will eventually drop? Well, the summer boom is expected to cool off in the fall after the pent up demand is satisfied. Under different circumstances, this would set the stage for something like a return to normalcy. However, supply and demand isn’t the only factor at play. A number of federal policies enacted since March have helped to stabilize housing markets. Without these new policies, there would almost certainly have been a wave of foreclosures across the country, reminiscent of what happened during the financial crisis in 2008.

First, the enhanced unemployment benefits in the CARES Act gave anyone who lost their job some extra money to pay their mortgage. Second, federal regulators have offered a forbearance option to anyone on a mortgage backed by Freddie Mac, Fannie Mae, or Ginny Mae, keeping unemployed homeowners from going into foreclosure.

Preventing foreclosures during a period of rapidly rising unemployment is important to housing markets because a sudden rush of supply could exceed demand to the point that it pushes home prices into free fall, as we saw happen in 2008. While many of the structural issues in housing finance that caused the Great Recession no longer exist, a foreclosure crisis is still possible without the enhanced unemployment benefits and forbearance option.

This is why economist are now forecasting a drop in home prices. The unemployment benefits in the CARES Act expire on July 31, and Congress is increasingly divided on how many, if any, of these benefits will continue past that date. Forecasters predict we will begin to see home prices drop next summer (when the year of forbearance is set to expire).

“The policy component is going to be extremely important going forward,” says Ralph McLaughlin, an economist with Haus. “We haven’t seen prices fall just yet. However, there are going to be some signs here over the coming months as to whether or not those policies are going to have a lasting impact on housing prices to keep them up, or if there’s potentially going to be a downturn.”

Next summer is a long way away, and the results of the election this fall could potentially spark a dramatic change in the way the federal government responds to the pandemic. But these recent housing forecasts underscore how much federal policy has already done to keep the bottom from falling out of the market.